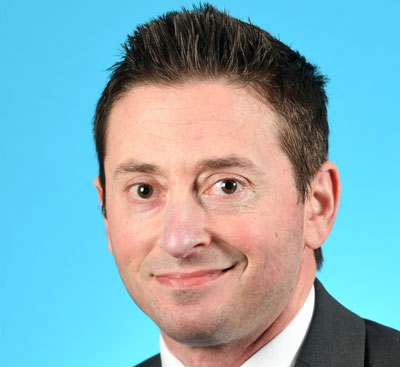 Mr. Hendler joined La Follette Johnson as an Associate Attorney in March of 2019. His practice focuses on the defense of health care professionals in both court and arbitration. He has successfully defended numerous claims involving allegations of medical negligence, wrongful death, elder abuse, and general liability. He brings his unique insight and knowledge as a former plaintiff’s medical malpractice attorney.

Mr. Hendler obtained his B.S. in Psychology from University of California, Santa Cruz in 2006. In 2010, he obtained his Juris Doctor degree from Southwestern Law School in Los Angeles. While in law school, he interned for several divisions of the Los Angeles County District Attorney’s Office, including Consumer Protection, Environmental, and Special Victims divisions.

Mr. Hendler is admitted to practice before all courts in the State of California and the United States District Court for the Central District of California.