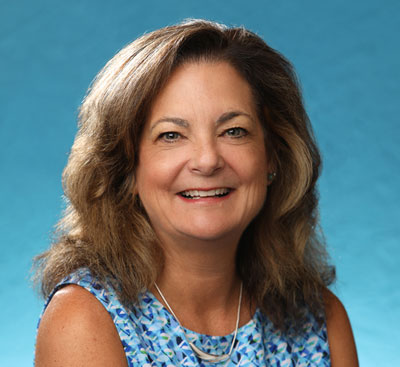 Pogey Henderson joined La Follette Johnson in June 2017, and focuses her practice on handling the defense of physicians before the Medical Board of California. Mrs. Henderson received her B.S. in Nursing from California State University, Fullerton, in 1988. She earned her J.D. from Whittier College School of Law in 1991, and was the Healthcare Law Symposium Editor of the Whitter Law Review. She was admitted to the California Bar in 1992.

Mrs. Henderson has concentrated her legal career on medical malpractice defense litigation. In addition to her legal experience, she is also a licensed Registered Nurse with experience in Oncology and general Medical/Surgical Nursing.

In her spare time, Mrs. Henderson enjoys running and spending time with her husband and four children.