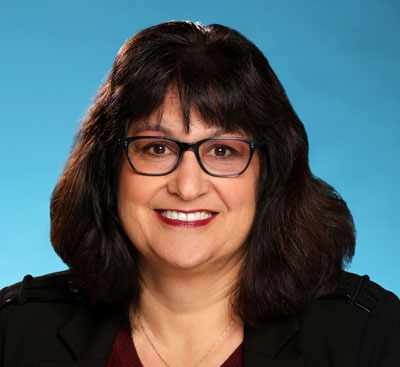 Ms. Firth is an Associate in the Santa Ana office of LaFollette Johnson. Ms. Firth received her B.A. in Political Science from the University of California, Berkeley. She then attended Hastings College of the Law and received her J.D. in 1989.

After law school, Ms. Firth began representing physicians and hospitals. Prior to joining La Follette Johnson, Ms. Firth worked at Pivo, Halbreich, Martin & Wilson, LLP for 19 years where she successfully arbitrated several cases and argued before the Court of Appeal.

Ms. Firth is married with two children. She enjoys traveling, spending time with her family and is an avid sports fan.