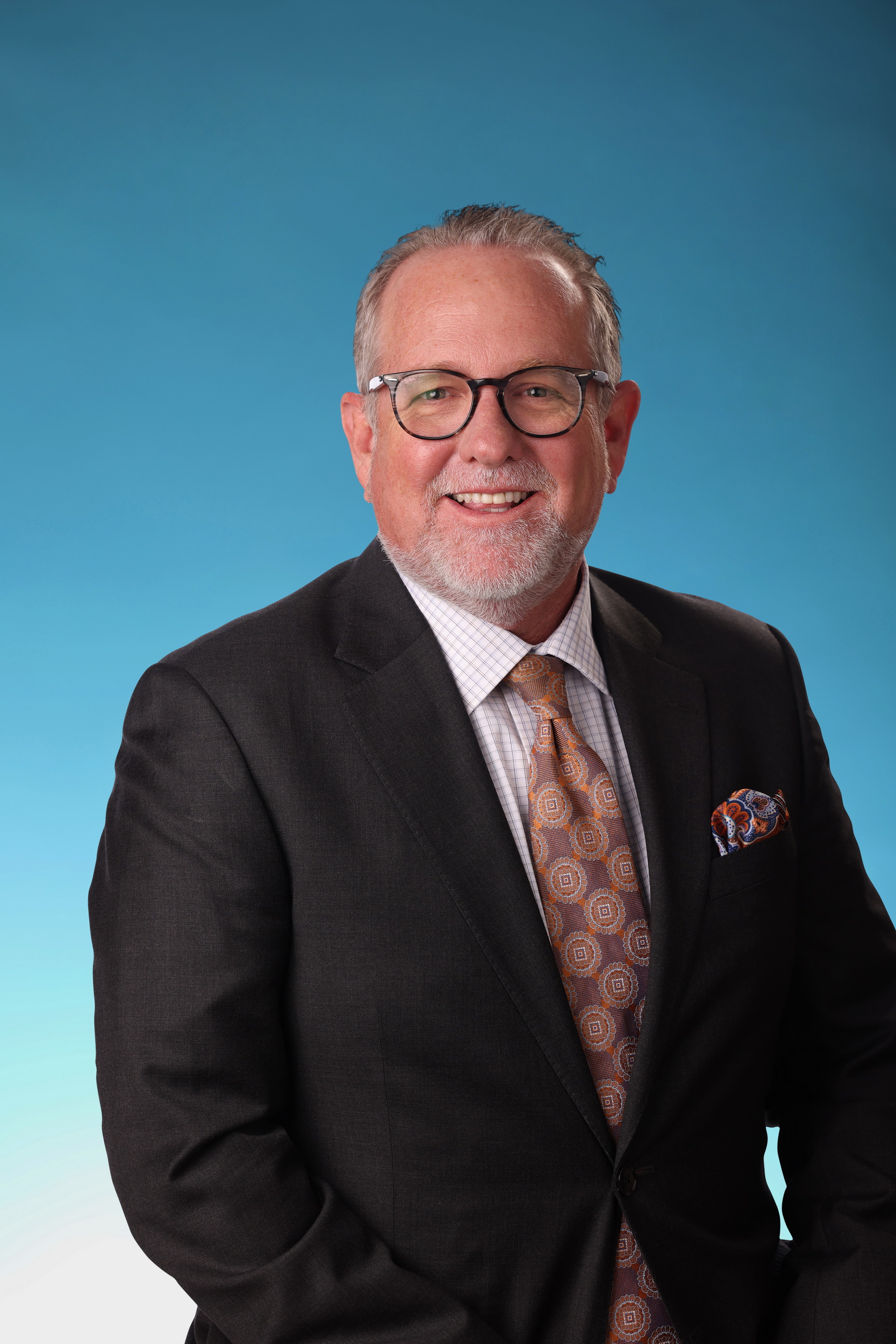 Brian Meadows is a Shareholder in the Orange County office of La Follette Johnson where his practice focuses on medical malpractice defense. In addition to defending physicians, chiropractors, dentists, nurses and hospitals in malpractice actions, Mr. Meadows has also managed cases in the areas of Elder Abuse, employment discrimination, products liability and general personal injury. Mr. Meadows has provided counsel and negotiated contracts between physician medical groups and healthcare organizations. Mr. Meadows has litigated numerous cases in the counties of Los Angeles, Orange and Riverside.

Mr. Meadows is a member of the State Bar of California and the U.S. District Court, Central District.

Mr. Meadows received his B.A. in Criminal Justice from California State University, Fullerton in 1990. He received his J.D. from Western State University College of Law in 1994. While in law school, he was selected as a Distinguished Student and was honored for his academic accomplishments and scholastic contributions by Who’s Who Among Students In American Universities and Colleges.

Mr. Meadows is a Southern California native.  He is married to his wife, Susie, and has two children. Although Mr. Meadows has resided in Orange County his entire life, he is a life-long Dodgers fan. He spent years coaching both of his daughters’ recreational and travel softball teams and served on the executive board of the Placentia Yorba Linda Girls Softball Association. Mr. Meadows has also served as a volunteer coach for high school teams participating in Mock Trials through the Constitutional Rights Foundation. In his spare time, Mr. Meadows enjoys mountain biking, hiking and travelling with his family.