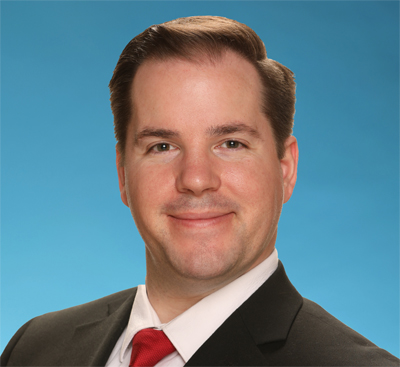 Stephen Guichard joined LJDFA as an associate in 2020, where his practice focuses on representing hospitals, doctors, and nurses in medical malpractice lawsuits. He received his Bachelor’s degree from Loyola Marymount University in Business Administration, with an emphasis in marketing and advertising.

Mr. Guichard received his Juris Doctorate degree, with distinction, from University of the Pacific, McGeorge School of Law in 2015. Stephen earned certificates in Business Law and Capital Law & Public Policy for focusing on the law’s application and effects on business and public policy. While in law school, Stephen served as President for the student chapter of the Federalist Society, served in the Justice Anthony M. Kennedy Inn of Court, and received the Honorable Robert J. Traynor Society Award for academic achievement.

Mr. Guichard was born in Sacramento, California and has lived in both Northern and Southern California. He currently lives in Orange County. In his free time, Mr. Guichard enjoys spending time and keeping active in the community with his wife, Chanel, and their two dogs.