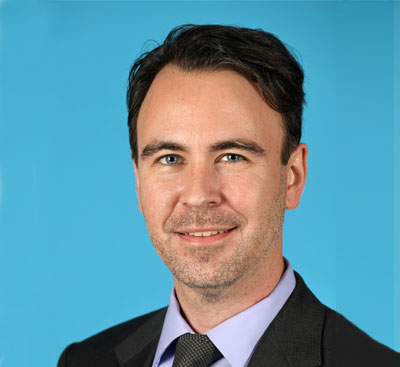 Originally from Cleveland, Ohio, Scott has resided in Los Angeles since 2004. He is an avid Cleveland sports fan.