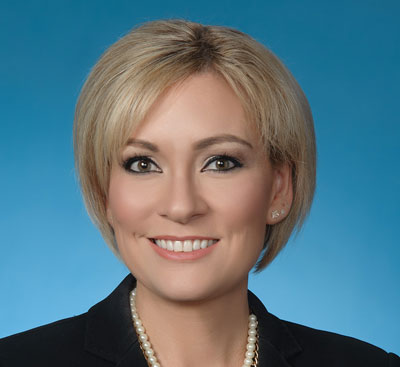 Nicole D. Hendrickson specializes in representing healthcare providers before their respective boards and agencies, including the Medical Board, Osteopathic and Podiatric Medical Board, Boards of Registered Nursing, Pharmacy, Psychology, Behavioral Sciences, and Chiropractic Examiners. Ms. Hendrickson handles all aspects of administrative disciplinary matters, including denial of a license application, board and agency complaints, investigations, hearings, and writ appeals.

Over the years, Ms. Hendrickson has successfully settled and tried numerous administrative cases. Examples of these matters include:

Ms. Hendrickson was elected in 2021 to serve as Secretary on the Board for the California Academy of Attorneys for Health Care Professionals (CAAHCP), an organization dedicated to representing health care providers and hospital medical staffs in administrative law matters, including licensing, peer review, and other regulatory issues.