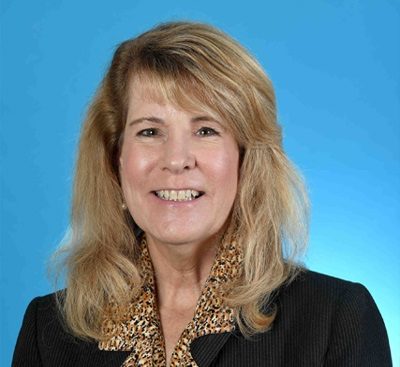 Ms. Pluma joined La Follette Johnson in 1998 where she has been one of the responsible attorneys for a variety of cases, involving medical professional negligence with catastrophic damages. Ms. Pluma’s clients include physicians, hospitals, pharmacies, and tissue banks. Ms. Pluma has tried and arbitrated a number of cases while at La Follette Johnson. She was one of the lead attorneys in the case of Johnson v. Superior Court (2002) 101 Cal.App.4th 869, the first appellate decision to apply MICRA to a sperm bank. Ms. Pluma began her legal career with the law firm of Kirkland & Packard, a preeminent firm at that time, specializing in medical malpractice.

Ms. Pluma is married with two children. She is an avid skier, winning several awards in competitive racing and enjoys golfing in the off season.