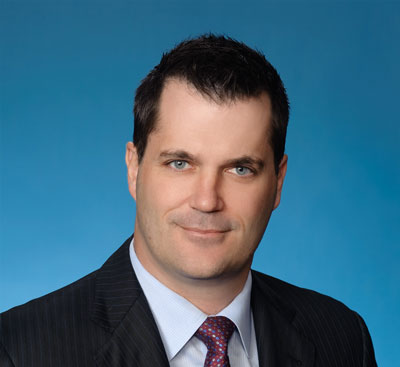 Mr. Schoel joined the Sacramento office of La Follette Johnson in 2012 where his current practice focuses on the defense of medical malpractice actions on behalf of physicians and hospitals. Mr. Schoel has over 20 years of experience as a litigator in state and federal courts in California, Nevada, Maryland, Virginia and Washington, D.C.

In 1999, Mr. Schoel started practicing law at an insurance defense firm on the East Coast. After returning home to California in 2002, his practice has focused on medical malpractice defense, medical professional advocacy, mass tort litigation and elder abuse defense. Before joining La Follette Johnson, Mr. Schoel was a partner at an AV-rated Sacramento defense firm where he primarily represented physicians and hospitals throughout Northern California and Nevada. From 2008 to 2011, Mr. Schoel was lead counsel for the main physician defendant in Nevada’s largest medical malpractice and products liability case involving alleged exposure of Hepatitis C to over 50,000 patients.

Before college Mr. Schoel joined the United States Air Force, attended the Defense Language Institute to learn Korean and then worked in South Korea and for the National Security Agency as a cryptologic linguist. After leaving the military in 1996, he earned his Juris Doctorate from George Washington University in 1999.

Since 2007 Mr. Schoel has taught business law as an adjunct professor at the University of California, Davis, Extension Program. When he is not working or teaching, you will often find him wakeboarding in the summer or snowboarding in the winter.