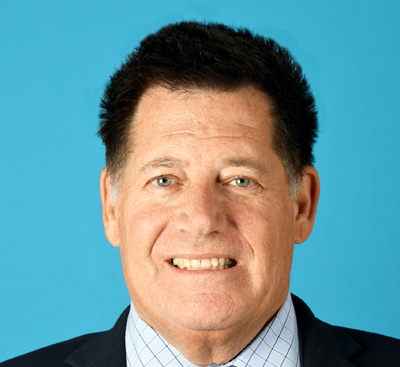 Mr. Guterman is an experienced principal. He has managed a variety of medical malpractice cases, including but not limited to birth injury, cancer, orthopedic, pediatric and psychiatric. He has arbitrated several cases to successful resolution and assisted with many trials. He has also successfully settled cases in the seven figure range. He is also responsible for overseeing junior associates.

Mr. Guterman enjoys traveling, including to such faraway places as the Galapagos Islands, China and has run marathons in Anchorage, Alaska, Chicago and Los Angeles.