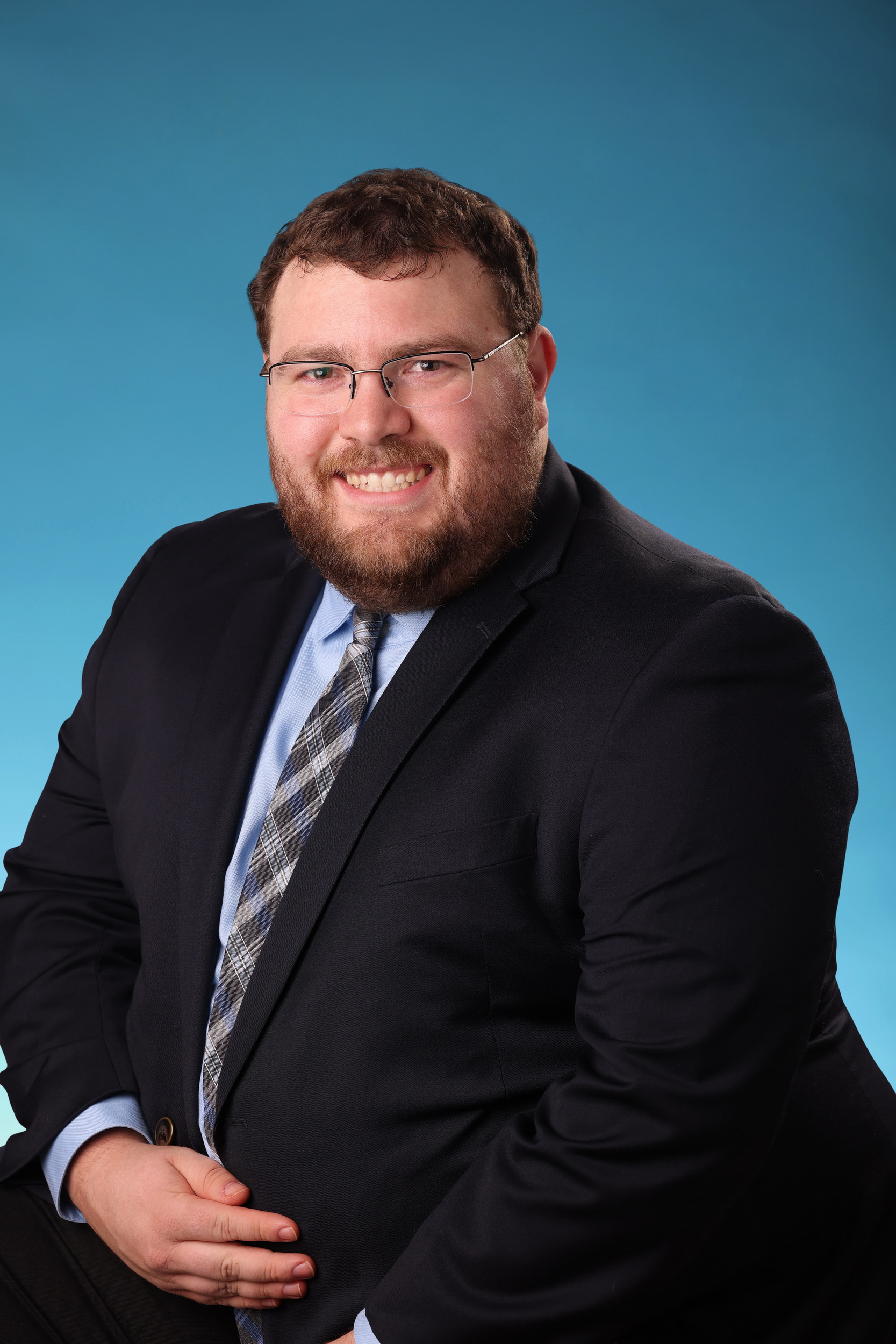 Marc Hepps joined the Orange County office as an associate in January 2022 with a focus on defending hospitals and doctors against medical malpractice claims as well as employment actions involving alleged wrongful termination, workplace and sexual harassment, retaliation, and FEHA claims.

Mr. Hepps received his bachelor’s degree from Loyola Marymount University in Classics and his Juris Doctorate degree from the University of California, Irvine School of Law. He is admitted to practice before all courts of the State of California as well as the U.S. District Court for the Central District.

Mr. Hepps was born and raised in Orange County where he still resides.