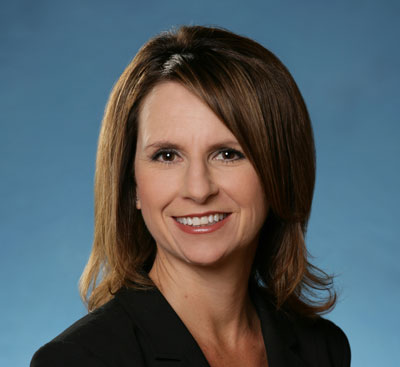 Kimberly Snow joined La Follette Johnson while awaiting her bar examination results in 2000. She was licensed as an attorney later the same year, and has since developed her superior skills as a medical malpractice litigation attorney with experience in elder abuse and general liability. She will continue her practice as a Shareholder in the Firm’s Orange County Office.

Ms. Snow is admitted to the State Bar of California and the United States District Courts for the Central District of California.