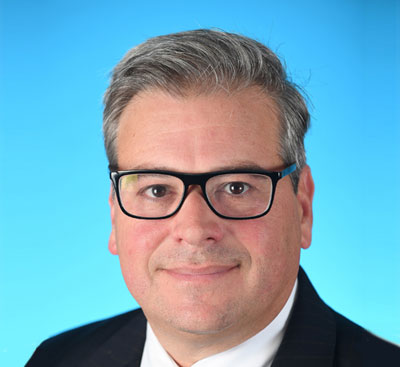 Mr. Zitsow is an Shareholder in the Los Angeles office of La Follette Johnson. Born in Canada, Mr. Zitsow is multi-lingual, speaking English, Spanish and French. He received his Bachelor of Arts from The University of Western Ontario in 1991 and his Master of Business Administration from York University in Toronto, Canada in 1994, specializing in International Studies, Spanish and Marketing. He earned his Juris Doctorate from Southwestern University School of Law in 1996, during which he earned the prestigious Am Jur Bancroft-Whitney Award in Constitutional Law.