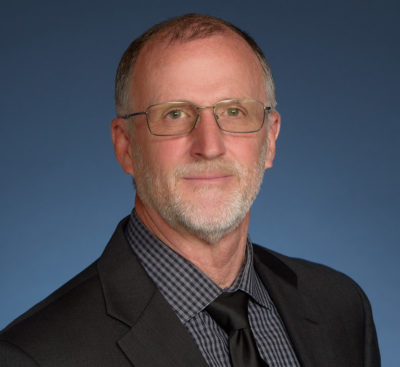 Mr. Thornton is a shareholder in the Sacramento office of La Follette Johnson where his practice focuses on medical malpractice defense. He joined the firm in 2002 after 24 years as a Respiratory Therapist.  He graduated from Respiratory Therapy programs in 1981 and 1985, received a B.A. degree in 1996 from The Master’s College in Santa Clarita and received his J.D. from Loyola Law School, Loyola Marymount University, in 2002.  He is a member of the State Bar of California and is admitted in the U.S. District Court, Eastern District and Northern District of California.

Mr. Thornton was born in Pomona, California, in 1958. In his spare time he enjoys gardening, reading, collecting classic books and spending time with his family.