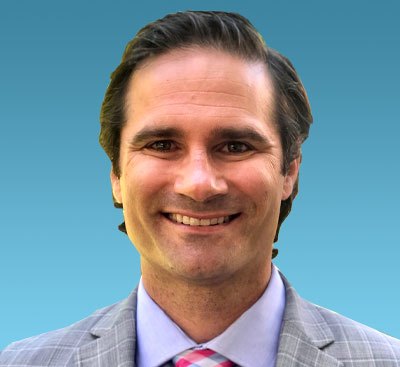 John C. Lender earned his Juris Doctor degree from Chapman University School of Law in 2002, and was admitted to the State Bar of California in 2002. While in law school, Mr. Lender worked as an extern for the Hon. Robert Alberts in the United States Bankruptcy Court, worked as an extern at the Orange County District Attorney’s office, and competed as a member of Chapman University School of Law’s Moot Court Board and Appellate Moot Court Board. Mr. Lender also worked as a faculty research assistant regarding federal sentencing guidelines, was a member of the Warren J. Ferguson Inn of Court, was the recipient of a Provost Law Scholarship, and received an Award For Excellence In Trial Advocacy.

Mr. Lender has litigated in both the California Court of Appeal and the Federal 9th Circuit Court of Appeal, and is admitted to practice in the Central and Southern Districts of the U.S. District Court. Mr. Lender has authored several articles regarding litigation, discovery, pleadings, law and motion, statute of limitations, and other defenses.

Mr. Lender lives in Orange County with his wife and their three young children. When not in the office, Mr. Lender enjoys surfing, open water swimming, and playing guitar and harmonica.