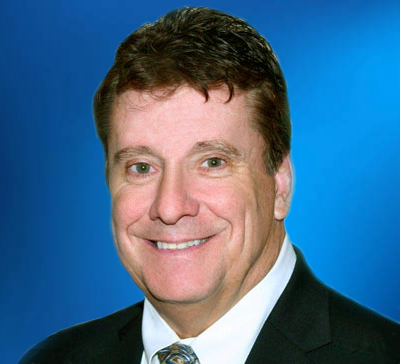 James Wallace has more than 20 years experience in the areas of health care law, professional liability defense, products liability and general civil litigation. He has successfully tried numerous cases and binding arbitrations throughout his career.

He is the current Vice President/President-elect and on the Board of Directors of the San Diego Defense Lawyers. He has also been a workshop leader for the San Diego County Inn of Courts. He holds the highest “AV” rating by Martindale-Hubbell and he has been repeatedly selected as one of the Southern California “Super Lawyers.”

Mr. Wallace has been a Judge Pro Tem and Arbitrator for the San Diego Superior Court and was a State Bar delegate, 1995-2001. He is a member of the San Diego County Bar, Los Angeles County Bar, American Society of Law & Medicine, Southern California Defense Lawyers and the DRI.