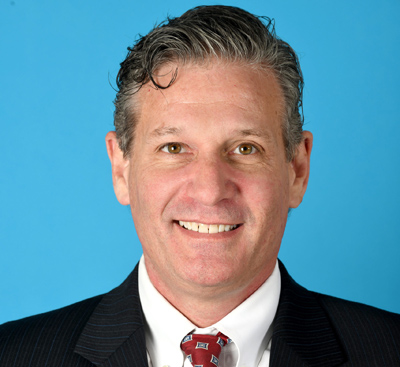 Mr. Wend is the Managing Shareholder of the Los Angeles county office of La Follette Johnson where his practice focuses primarily on medical malpractice defense. In addition to his extensive healthcare related experience, Mr. Wend defends other professionals and provides consultation and representation for a variety of business and corporate clients regarding contracts, collections, and secured transactions. Responsible for 2007 published opinion (Berkley v Dowds (2007) 154 Cal.App. 4th 518) which significantly assists in the defense of elder abuse and related claims.

Mr. Wend draws on his years of trial experience in the medical-legal field when defending healthcare providers and other professionals. His prior experience includes serving as a Juvenile Sex-Offender Counselor for various residential care facilities in the Sacramento area, and then as a court-appointed Conservatorship Officer for the County of Yolo.

Mr. Wend is a sports fanatic who has been inexplicably devoted to the Atlanta Falcons for over 40 years. He is ever so proud of his family, including his bride of over 30 years, who is a school Principal, and his son, a Neurology Resident.