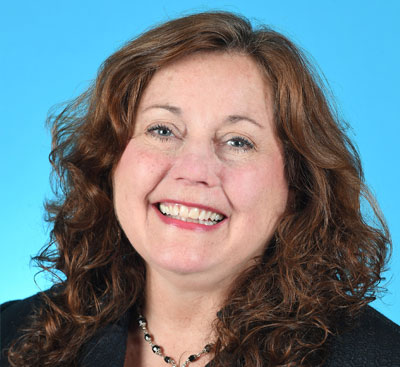 Ms. Gunther earned her Bachelor of Arts from California State University, Northridge, in 1985, where she majored in Political Science and minored in Public Law. She earned her J.D. from Loyola Law School, Los Angeles, in 1989, where she earned the American Jurisprudence Award in Development of Legal Thought and graduated with honors. She became a member of the California State Bar that same year. Ms. Gunther is admitted to practice before all courts of the State of California, as well as the U.S. District Courts for the Central and Southern Districts. She has taught Civil Procedure classes for the paralegal program at Cal State Los Angeles.

Ms. Gunther was born in Minneapolis, Minnesota, and has lived in California since the age of 14. She is an avid fan of all types of music as well as professional football, especially the Minnesota Vikings and the Los Angeles Chargers and Rams. She is active in her church, and enjoys hiking, playing softball and volleyball, and spending time with friends. She has also volunteered for the Court Appointed Special Advocate (“CASA”) program, which assists children in foster care.