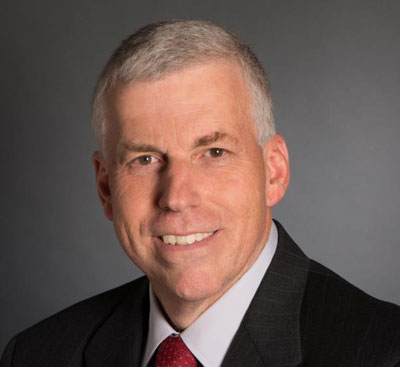 Mr. Toczauer is an experienced senior associate. He began his career over 30 years ago, defending hospitals and medical professionals in court, and administrative hearings. Representation has been from inception of claims, through resolution by way of administrative hearings, arbitration, mediation and/or trial. He has also gone on to defend individuals and companies in other areas of law, including, products liability, construction and transportation.

Mr. Toczauer received his B.A. in Biology from the California State University at Northridge. He received his J.D. from the University of La Verne, College of Law. He served in his final year of law school as an extern to the Honorable Lynn D. Compton, Second Appellate District, California Court of Appeals.

Mr. Toczauer enjoys skiing, tennis, bicycles, motorcycles, and spending time with his three children. He has traveled extensively, and is also fluent in Hungarian.