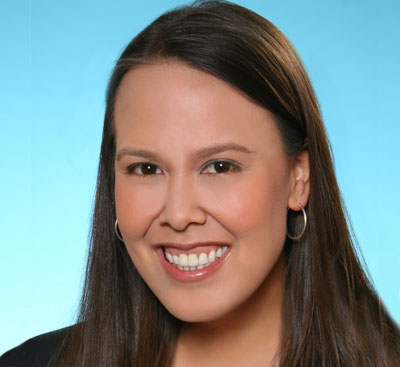 Rebecca “Becky” Handlin joined LaFollette Johnson in 2013 and is involved in the defense of medical malpractice claims. Becky graduated from The University of California, Berkeley, in 2001, where she majored in Anthropology. After one year off, she entered the University of San Diego School of Law and received her J.D. in 2005. While at USD, Becky volunteered with the Pro Bono Legal Advocates and provided legal services to members of the community with HIV or AIDS. She also received credit for assisting parents and students through the Special Education Clinic. Becky is admitted to practice before all courts in the State of California State, as well as the U.S. District Court for the Central District. She is a member of the Association of Southern California Defense Counsel.