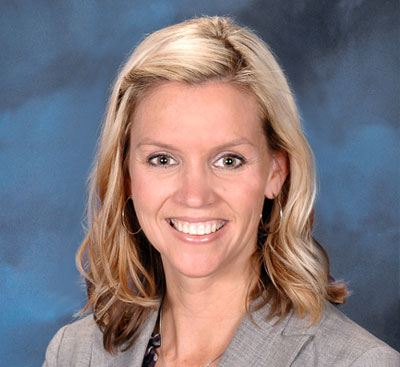 Melissa Fischer joined LaFollette Johnson in 2013. Ms. Fischer is admitted to practice before all of the courts of the State of California as well as the United States District Court, Central and Southern District.

Ms. Fischer was born and raised in California. She currently resides, with her husband, in Mission Viejo, California.