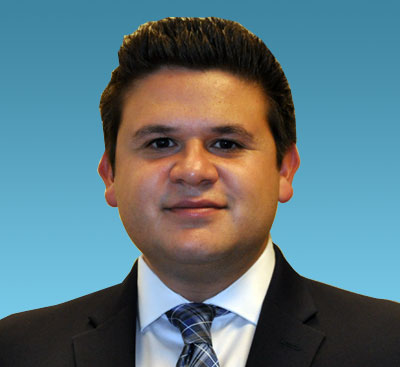 Mr. Cueto joined La Follette Johnson as an associate in 2017 where his practice focuses primarily on medical malpractice defense. He received his B.S. in Business Administration from the University of Southern California in 2012, where he was Vice President and Social Chair of his fraternity, Beta Theta Pi.

Mr. Cueto was raised in Long Beach, California. He is a movie and music buff and is an avid L.A. Lakers, Detroit Lions, Dodgers and USC Trojans football and basketball fan. He also enjoys traveling, water sports, going to the beach, and spending time with friends and family.