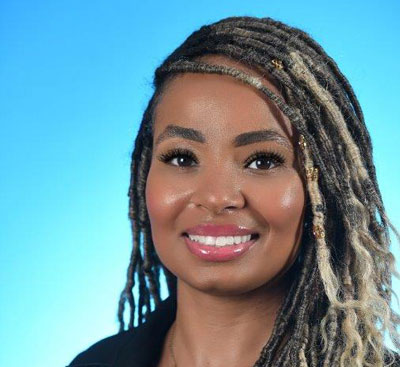 Prior to working with LaFollette Johnson, Jamie spent several years at a Los Angeles County defense firm as the Managing Attorney working on labor negotiations and arbitrations, employment, civil rights, negligence, breach of contract, premises liability and other matters on behalf of public entity clients.

Most recently, Jamie first-chaired a federal jury trial which yielded a complete defense verdict in a disability ADA, negligence and Section 1983 action against a public entity client and six individual employees. She also has experience as a second-chair in state court in a jury trial on a dangerous condition action against a public entity. Moreover, Jamie has successfully argued cases before the Court of Appeal in California.

Outside of the office, Jamie enjoys spending time with her family, watching college sports, cooking vegan food, and training for marathons.