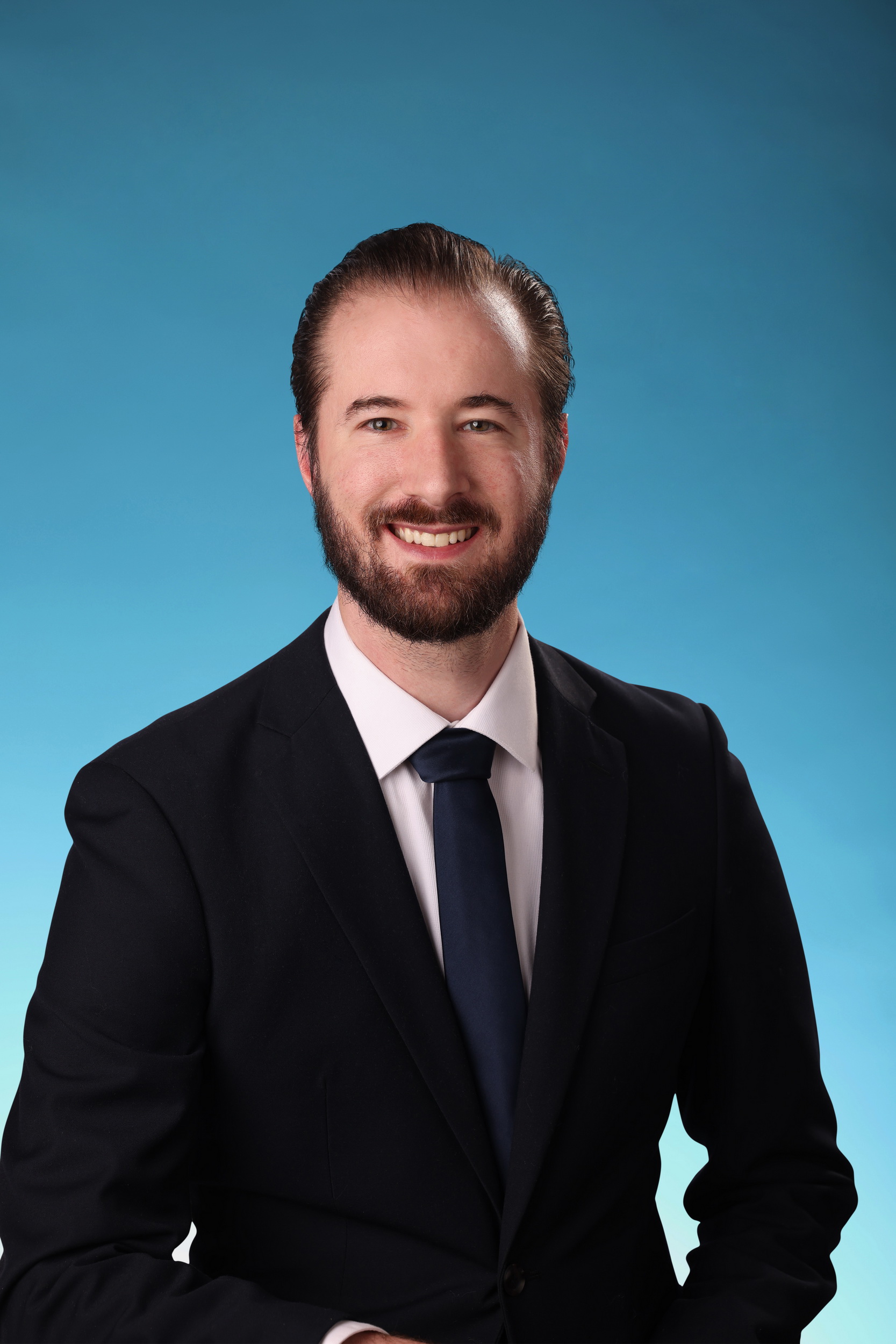 Thomas Jedding joined the Orange County office as an associate in 2021 and his practice focuses on general liability, primarily auto-insurance defense.

Mr. Jedding received his B.A. (Political Science) from the University of Missouri in 2016 with minors in Philosophy and Psychology. Mr. Jedding received his J.D. from Pepperdine University School of Law in 2019.  He clerked for a United State District Judge in the Eastern District of Missouri and began his legal career focusing on auto-insurance defense.