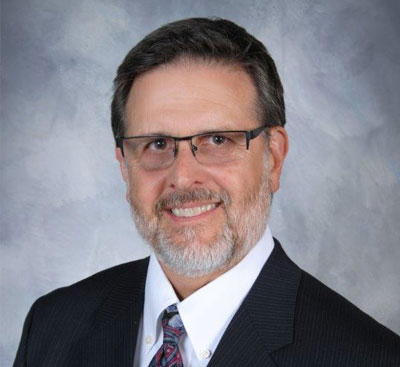 Mr. Bazzo is a shareholder in the Inland Empire office of La Follette Johnson where his practice focuses on medical malpractice defense.

He joined the firm in 2006 after nearly ten years at another firm where he managed litigation in the Inland Empire for one of the nation’s largest health care maintenance organizations. Prior to law school, Mr. Bazzo had extensive experience in the radiology department of a major medical center. Throughout his medical career he provided leadership and training to hundreds of radiology students with special emphasis in special procedures including CAT scan and MRI.