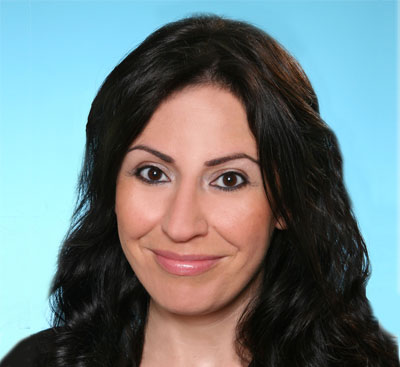 Ms. Hovsepian obtained her Bachelor of Arts in American Literature from the University of California at Los Angeles in 2001. She then received her Juris Doctor degree in 2004 from Southwestern University School of Law in Los Angeles.