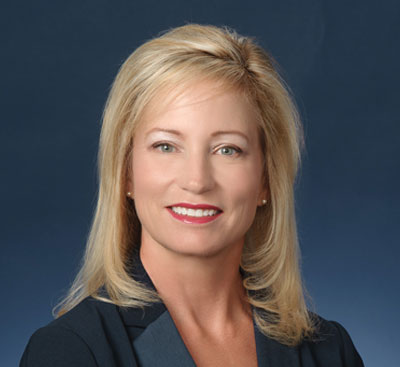 Lorie Kruse joined the Sacramento office of La Follette Johnson in 2010 where her current practice focuses on the defense of medical malpractice actions on behalf of physicians and hospitals, and the defense of professional negligence claims against lawyers and law firms. Ms. Kruse has a diverse legal background as a litigator in both state and federal courts and has practiced law with premier AV rated firms in California and in Hawaii. Since 1993, her career in litigation has largely focused on the defense of medical malpractice actions, but she has experience both in the prosecution and defense of claims in a wide variety of practice areas including personal injury, product liability, breach of contract, real property, construction defect, maritime law, administrative actions, employment law, civil rights and elder abuse. She has also performed public entity defense work for municipalities, counties, school districts, district hospitals and police departments.

Ms. Kruse received her Bachelor of Arts degree from the University of California at Davis in 1987 with majors in International Relations and Spanish. Fluent in Spanish, while in college she lived in and completed one year of undergraduate studies in Seville, Spain. Following college and after working in the banking industry for several years, she returned to graduate studies at Santa Clara University School of Law. She obtained her Juris Doctorate degree, cum laude, in 1993. While in law school Ms. Kruse received several academic honors and scholarships. She participated in trial team and moot court competitions both nationally and abroad, and completed legal studies in comparative real property law at the Intl. Institute of Comparative Law, Magdalen College, Oxford University, England.

She is committed to community service and is frequently found volunteering her time where ever there is a need. Over the course of her career, Ms. Kruse has served on the local boards of several bar associations, chambers of commerce, yacht clubs and other community based organizations. She is currently a member of the Association of Defense Counsel of Northern California and Nevada, the Sacramento County Bar Association and the San Joaquin County Bar Association.