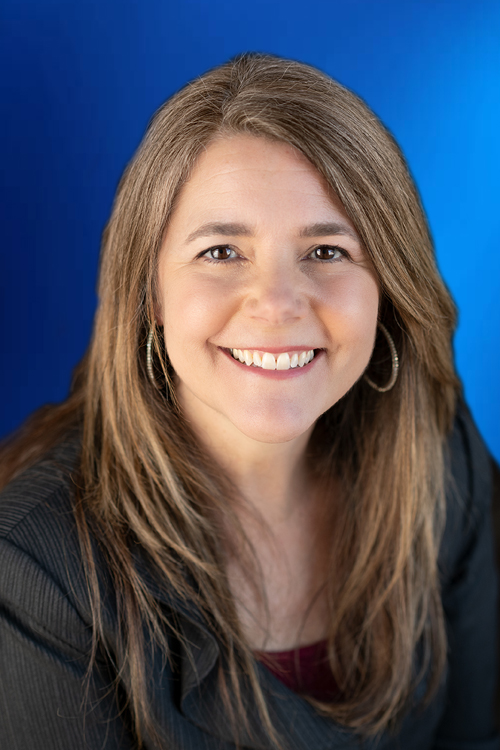 Kristine E. Balogh is of Counsel with the Sacramento office of La Follette Johnson. She joined the firm in 2014. Her current practice focuses on the defense of medical actions on behalf of physicians and hospitals. Ms. Balogh has 20 years of experience as a litigator in California.

Since the beginning of her legal career in 1995, Ms. Balogh has worked predominately in the insurance defense industry, representing clients in various types of litigation, including medical malpractice.  Between 2001 and 2005, she worked for and became a partner in a firm that focused primarily on toxic tort liability. Because she wanted to resume her career focus on medical malpractice litigation, in 2005 Ms. Balogh joined and later became a partner in an AV-rated Sacramento defense firm where she represented physicians and hospitals in the Northern California area.

In 2011, Ms. Balogh had the opportunity to travel to various countries and live in China. She studied photography, Mandarin and immersed herself in that culture before returning to the United States. She also enjoys running and various other outdoor activities.