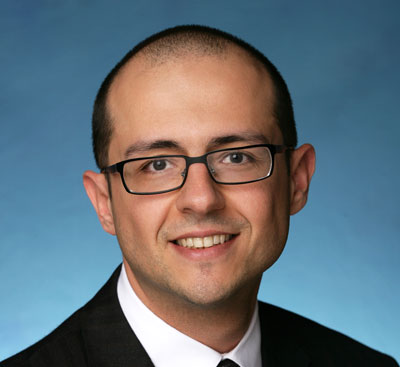 Greg Rchtouni joined La Follette Johnson in 2016, and focuses his practice on medical malpractice defense. Mr. Rchtouni is admitted to practice before all the courts of the State of California as well as the United States District Court, Central District. Mr. Rchtouni received his B.A. in Psychology from California State University, Los Angeles, in 2010. He received his M.S. in Counseling Psychology from Mount Saint Mary’s College in 2012. Mr. Rchtouni earned his J.D. from University of Notre Dame Law School, in 2016.

Mr. Rchtouni was born in the former Soviet Union and currently resides in Burbank. In his free time, Mr. Rchtouni enjoys spending time with his family and his three dogs.