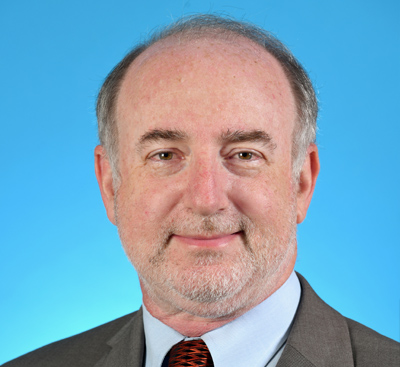 David Ozeran is an appellate attorney who has been practicing law since 1989.

Mr. Ozeran is certified as an Appellate Specialist by the California State Bar Board of Legal Specialization. He has handled over 200 cases on appeal, and has appeared in the California Supreme Court, California Court of Appeal, and Ninth Circuit Court of Appeals. He has also been an adjunct professor of law at Chapman University in Orange County, where he taught a course in legal writing.