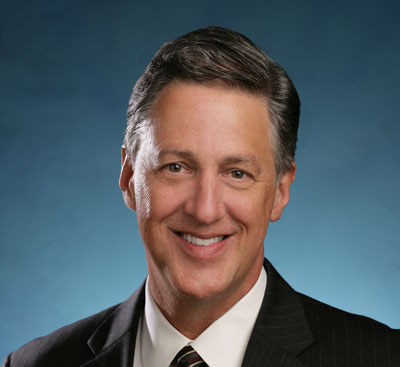 Mr. McGirr is a Shareholder and member of the firm’s Board of Directors, and has been associated with LaFollette Johnson since 1990. He’s been responsible for all aspects of civil, trial and appellate practice and has tried or arbitrated numerous cases over the years. He actively litigates cases involving allegations of medical malpractice, professional liability, general liability, and product liability.

Mr. McGirr was born in Los Angeles, California and was raised in Orange County. He received his B.A. degree from California State University, Fullerton in 1982, majoring in Geography with an emphasis on City Planning and Land Use Analysis.

While employed as a Contracts and Legislative Analyst for Pacific Life, Mr. McGirr attended Western State University College of Law, graduating in 1985 with Scholastic Merit. He was a Law Review Editorial Board member, was named to the Dean’s Honor Roll, and was a recipient of the American Jurisprudence Award. He was thereafter admitted to the California State Bar and the United States District Court for the Central District of California.

Mr. McGirr and his wife Julie have raised their three children in Rancho Santa Margarita and enjoy travelling, hiking and scuba diving.